Wouldn’t it be great to have a steady supply of Godiva chocolates anytime you want? How about Dom Perignon? Even better, season tickets to all your favorite teams’ games? Nice, but hardly necessities.

When banks first offered “convenience” services, like remote deposit and electronic bill payment, they were seen as “nice to have” for customers but not something a bank really had to offer. That’s changed. Retailers and service providers are expected to offer easy-to-use apps that consumers can access on their own tech devices anytime they want. In fact, 90% of the time Americans spend on their smartphones is for apps, according to Yahoo’s Flurry. Flurry saw it coming; three years ago, the analytics firm famously said, “It’s an App World. The Web Just Lives in It.”

Looking at our industry, new research by The Pew Charitable Trusts found that 46% of all U.S. adults have made payments via mobile apps – some 114 million people. In 2011 44% of cells were smartphones; today’s share is nearly double that. And the Fed’s report, Consumers and Mobile Financial Services 2016, revealed that more than half the people who have smartphones used mobile banking in the last year.

As with most financial services, mobile banking is no longer a “delighter” – it’s an expected function, almost to the point of commoditization. That’s the normal curve when ideas turn into usable products and services. Thomas Edison said, “Discontent is the first necessity of progress.” He went on to say anyone who is thoroughly satisfied is likely a failure. Strong words. But consider: If we can’t think of anything to change, we won’t try to make life better.

I suspect many bankers are hesitant to upgrade their product offerings, not because they’re happy with the status quo but because of other priorities. New technologies that can bring cutting-edge services to their customers are often met with, “yeah, it would be nice to have, but we’re in the middle of a big

[fill in the blank], and this isn’t something we need right now.” I get it. Faced with all the other challenges on bank executives’ plates, who needs a self-inflicted wound? But what if your bank hadn’t launched ATMs? How about online banking? Would your customers have stuck around?

Cloud technology offers a good example of nice … and necessary. Banks often worry about using resources to research and implement a cloud solution. But that’s short-sighted. While most can’t afford to deep-six their legacy systems, banks could save considerable staff time – and hard dollars – by using secure cloud technology to connect their systems to customers’ tech devices. The result: greater efficiencies, reduced costs and satisfied customers, which translates into loyal customers.

Many banks also shy away from the cloud because of security concerns. It’s no wonder when you consider the growing number of data breaches, phishing scams and ransomware schemes. The truth is, the public cloud is scary, with data from people, companies and other organizations mixed together in one huge, risk-infested stew.

Services like Virtual StrongBox’s secure customer engagement platform also illustrates “nice but needed” technology. When we launched our ultra-secure private storage solutions, many service providers considered it a sticky product – something that would be nice to offer customers as an “extra,” but not that useful to the institution. That’s changing as high-security-risk enterprises are recognizing the power of a truly safe way to store and share documents with their customers.

First, banks and wealth-management firms began providing their customers with their own, discrete virtual safe-deposit boxes in which to store vital personal papers … a nice service. But now these institutions – and even financial regulators – are seeing the real value: “need to have” features such as patented, end-to-end encryption technology; secure file-exchange with permission-based document sharing; and private-cloud infrastructure that is SSAE16 SOC-compliant and includes redundant servers.

Edison’s caution against becoming too content is a good reminder that, in large measure, customer loyalty depends on our ability to continue satisfying their needs … and wants. I remember folks in my parents’ generation being amused at Facebook and other social media, seeing it as passing fancy and time waster. I bet these same people are happy to use the technology now to keep up with the grandkids. Nice idea. 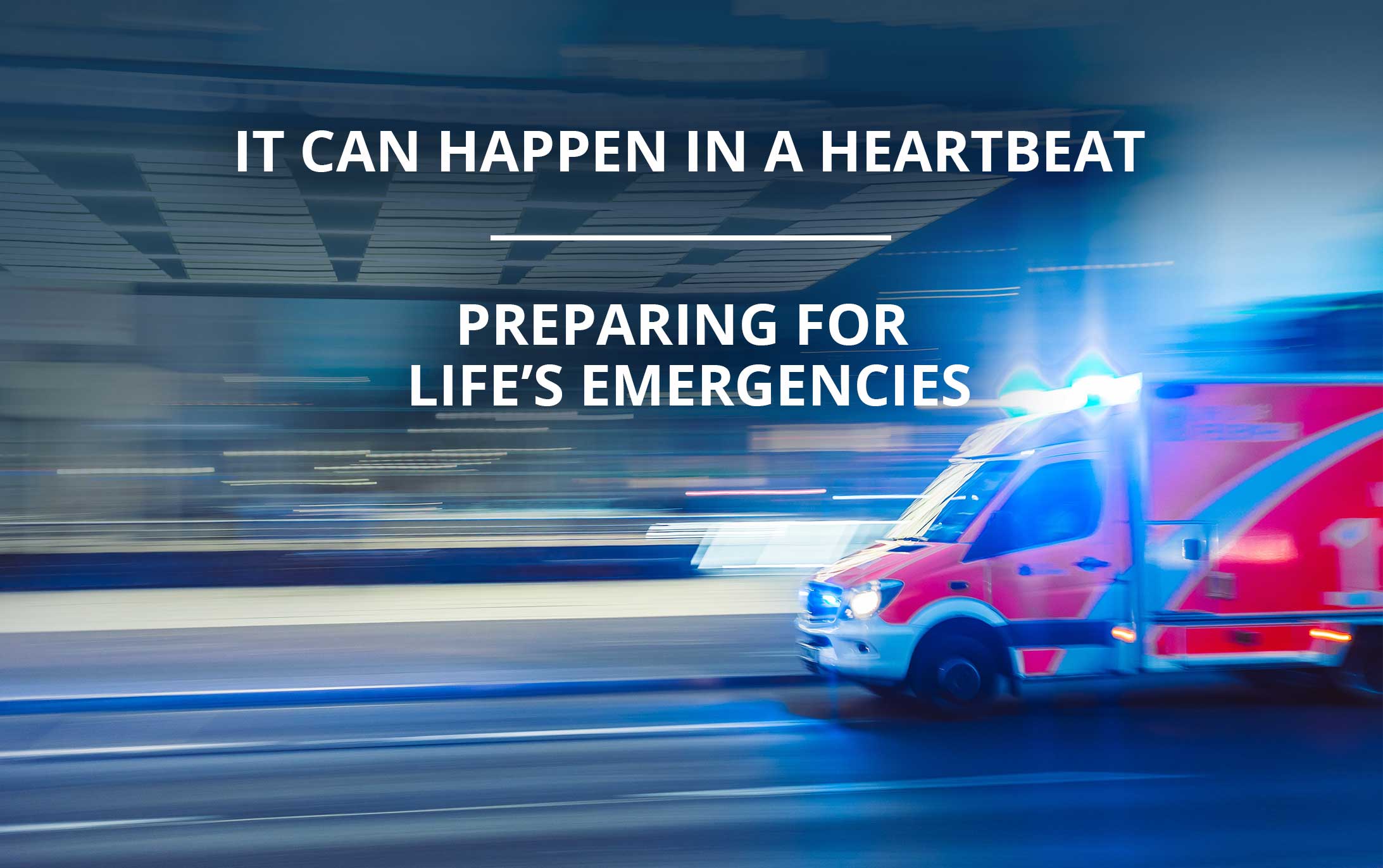